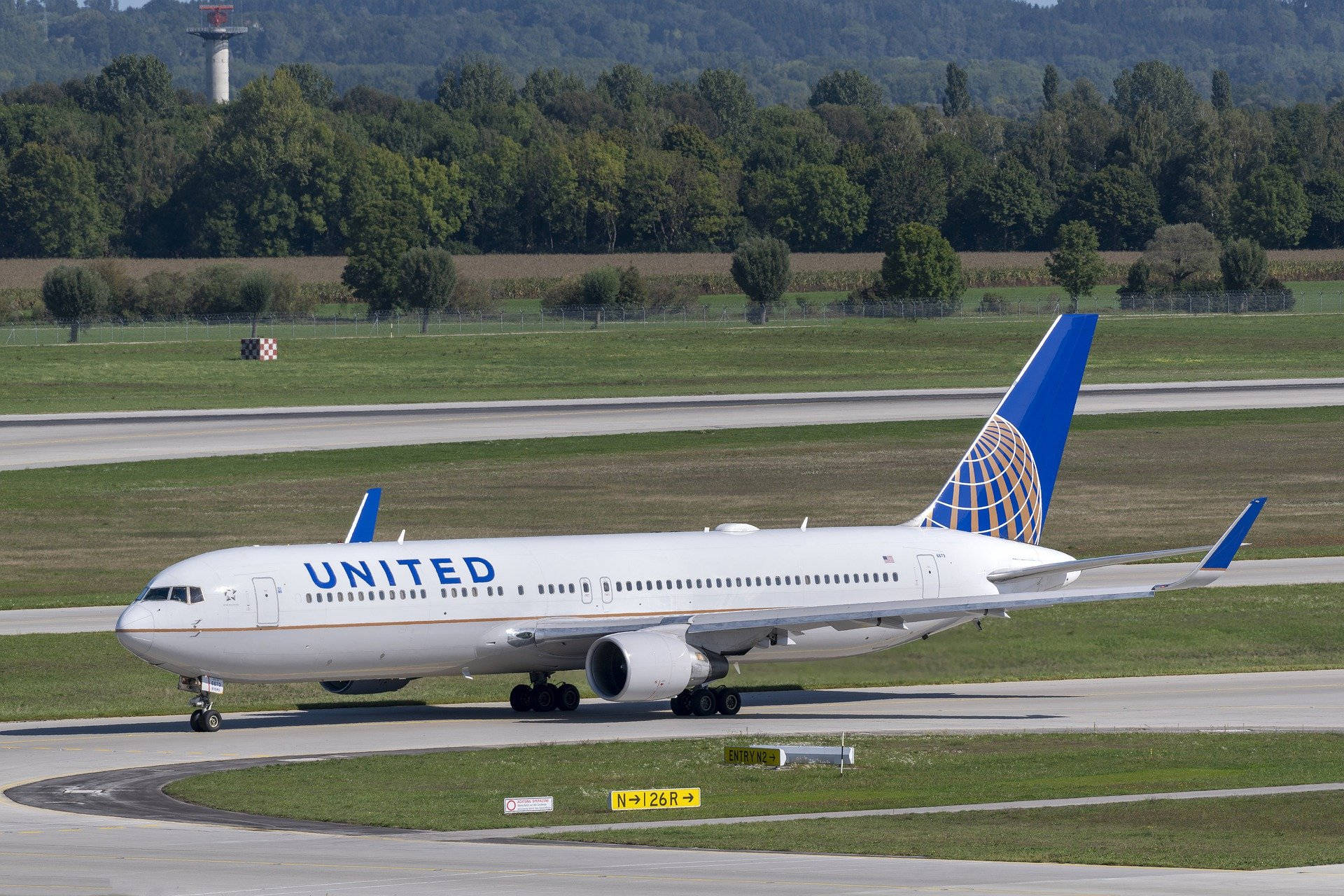 United Airlines, one of the largest American airlines, is to launch the only nonstop service between the United States and Croatia.

The Chicago-based airline has announced today at a press conference that it is adding three new flights to its international network.

One of those flights, starting in July, is a new flight from Newark Liberty International Airport to Dubrovnik.

The addition of these new routes reflects an increase in interest among United’s customers: in the last month, searches on United.com for flights to Croatia, Greece and Iceland are up 61%.

“As countries around the world begin the process of reopening, leisure travellers are eager to take a long-awaited getaway to new international destinations. These three new routes unlock the natural beauty of the outdoors for our guests. They are also the latest example of how United is remaining nimble in rebuilding our network,” said Patrick Quayle, vice president of international network and alliances.

United plans to add the only nonstop service between the U.S. and Croatia on July 8, with service to Dubrovnik on Croatia’s Dalmatian Coast. The airline will operate three weekly flights between Newark and Dubrovnik through October 3 on a Boeing 767-300ER with 30 United Polaris business class seats.

Flights will operate Monday, Thursday, and Saturday from Newark and on Tuesday, Friday, and Sunday from Dubrovnik and will be timed to connect in Newark to over 65 cities in North America.