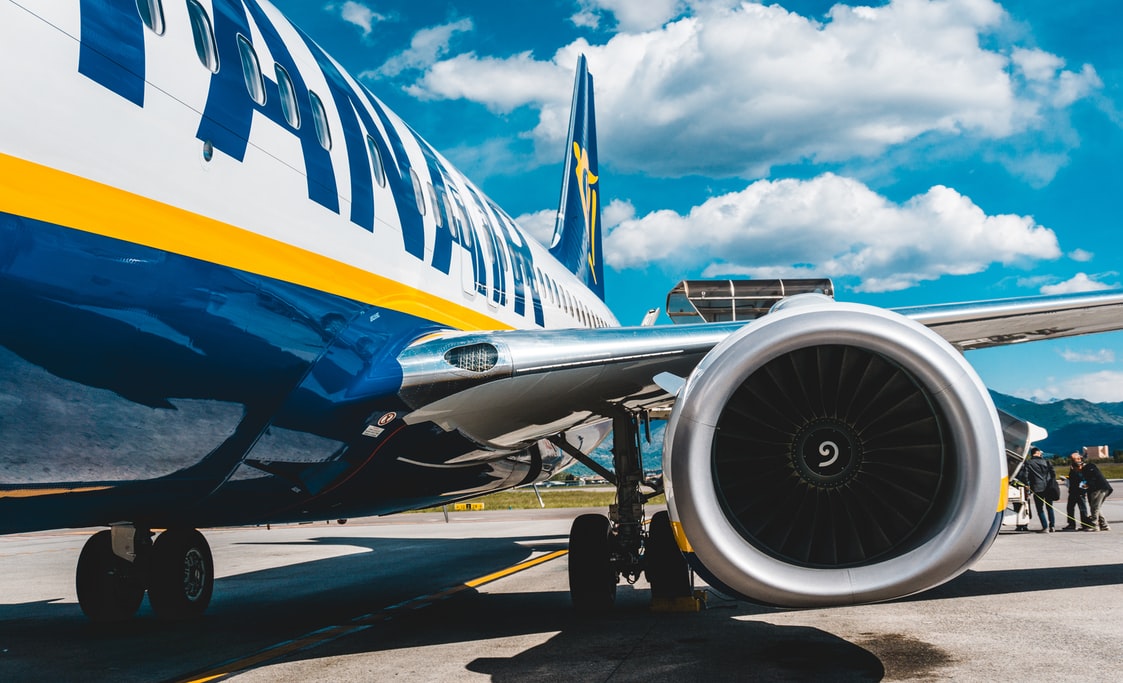 Zagreb - Manchester - Zagreb
As of today, Ryanair operates twice a week between Zagreb and Manchester. The last time planes operated on a direct route between the two cities was in October 2017. It was the British Monarch Airlines that went bankrupt and cut off traffic on all routes.

From October 2017 there were no regular lines, until today. Ryanair (or Lauda) planes will operate twice a week between Manchester and Zagreb, every Thursday and Sunday, and flights are on sale for departures until October next year!

Zagreb - Dublin - Zagreb
As of today, Ryanair connects Zagreb and Dublin! Three flights a week have been announced, on Tuesdays, Thursdays and Sundays.

Book your Stag Do packages for Zagreb & Zrće: